Atos:
7149
$61.87
Item for sale only in the USA and Canada
In stock
Sold by:  Each
Size: ‌ Price
Be the first to review this product
Skip to main content 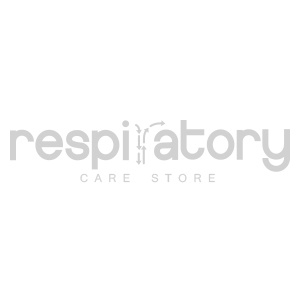 Atos Medical - 7149 - Provox ActiValve Lubricant (replacement)
Note: Please purchase based on product "Code". Images are provided by manufacturers and might not represent the product accurately.
Skip to main content

Your entire online order, split into 4 interest-free payments scheduled over a 6 week period.

We charge the retail partner, not you. As long as you pay on time, there will be no additional fees.

Our instant approval decisioning process has zero impact to your credit score.

With QuadPay, you can shop at your favorite stores and pay over four installments.

Split any purchase into 4 installments over 6 weeks.

Shop with Quadpay via our retail partners or anywhere Visa is accepted.

Our instant approval decisioning process has zero impact on your credit score.

Join the more than 200 million users who use PayPal

Our online payment platform offers our users the complete confidence to carry out transactions in an innovative and efficient way, either from home, from their cell phone or through an app.

Synonymous with safety
and ease

Maintaining the trust of our customers and partners is our number one priority. Our commitment to ensuring secure online payments is the reason our customers choose PayPal to make their payments.

Provox ActiValve is primarily designed for patients who experience early leakage through the voice prosthesis. The blue fluoroplastic material of the valve flap and ring is insusceptible to destruction by biofilm4. The magnets will prevent the valve flap from opening inadvertently when breathing or swallowing.

Clinical evidence shows that Provox ActiValve has a significantly longer average device life compared to all other voice prostheses.

Provox ActiValve Lubricant (replacement)
More Information
Reviews
Add Review
This product has not reviews yet. Be the first to review this product
© Respiratorycarestore.com. All Rights Reserved.